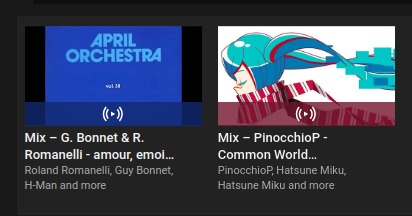 
been a while. been a busy summer as well. if i'm not working i'm almost not home at all, which is not usual for me at all but it's alright.

we haven't finished the reksio games yet. i've satisfied my new vegas curiosity though. it's nice, i like it, every second i play it makes me miss playing morrowind, its okay. 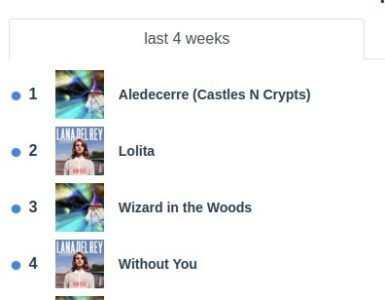 aledecerre and wizard in the woods are from an album called NONE OF THIS IS REAL. its pretty great, if you have the chance leave it in the background while you're up to something else

born to die is one of the best albums ever, no other explanation is required. it's also incredibly great while ridin a bike around town


i am such a sleepyhead

i finally changed the advent pages a bit. more specifically, i gave the daily presents each their own webpage. i know its july but it's been bothering me for a while so here we are. i also finally moved holeinmygut and grocery shopping from logs to files 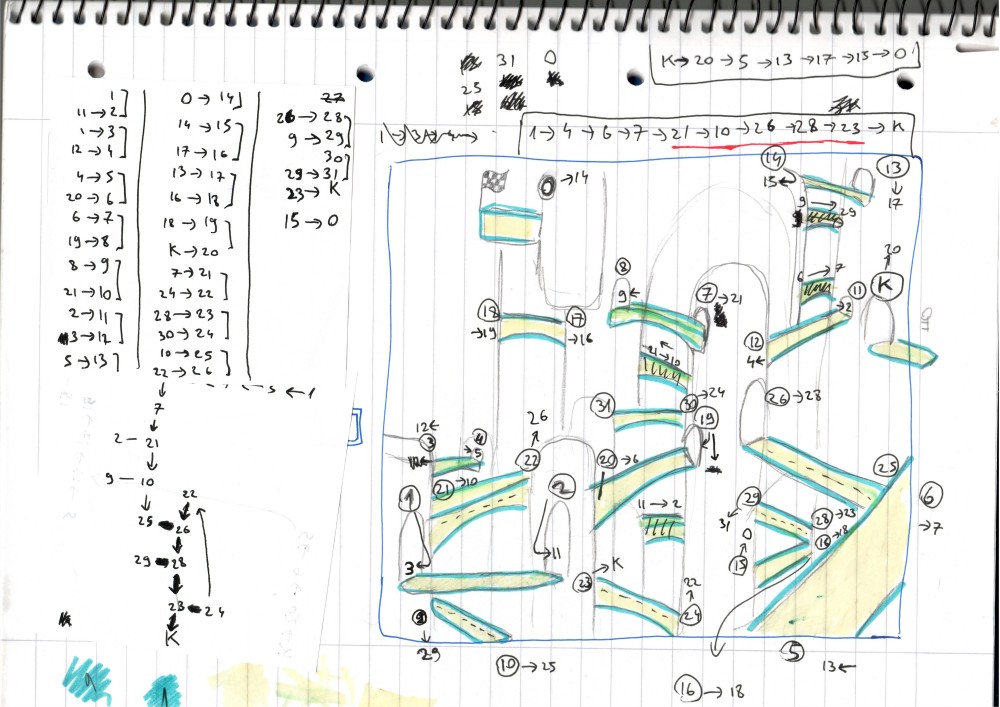 me and my girlfriend started playing the mainline reksio games together. theyre these old (around 2004ish), polish point and click adventure games made by aidem media that you could find sold alongside a magazine at newspaper kiosks. as far as im aware, the original games were only translated into romanian and russian, and i think only a few of them into croatian and hungarian. (a bunch of years later they tried continuing the franchise with another game which had a more international release, even landed on the ios app store, but the originals stood mostly in the eastern european market).

by mainline i mean the adventure games, because there are a bunch of educational games which are just minigame collections. to clarify, the main series consists of these games, ill list their romanian title first because they never got an official english title

i had them when i was really young and (besides the lucas arts adventures like monkey island or the indy johnes games, oh and also crazy taxi) they were pretty much the only games i kept coming back to and played really often. i had a HUGE attachment to these games and to reksio himself even lol. theyre lovely games and you can feel how much care was put into them. i want to talk more at length about them, about what they meant to me and dissecting each one in particular, but for now im gonna take my time enjoying them for a while. the image is a scan of a map we made to solve this one puzzle at the end of the UFO


close to going home! ive actually been home for a while, but now im flying back to the uk tomorrow to move my stuff to the new house and then in another week flying back home again. figured i could sneak some extra time at home with my girlfriend and family and some friends. ended up being real nice despite the HORRIBLE INHUMANE DETESTABLE WOEFUL HEAT. ok its not that bad but it is bad i dont like it :( and whats a better thing to do in 36 degrees than get a cold. it's so stupid i only get colds during summers. nevertheless these couple weeks have been real nice, i missed my girlfriend and i missed riding my bike around town. we were supposed go get sushi at this nice place but that's when my cold hit the hardest so i ended up sitting in bed playing dragon ball fusions all day. she did come to bring me tea though and a few days later we had a grocery picnic in a park. it was nice

ive been reading about cyberpunk 2020 a bunch lately and i really want to try it. i found the core rulebook pdf and i love the artwork so much. i might munch through it on the plane back tomorrow, but i think ill just end up buying it for the artwork alone if anything

speaking of cookbooks, im excited to start cooking from the tes book again. idk why i didnt bring it with me last time i left to the uk (im lying i know why but its such a stupid reason). ill carry my books with me from now on, AND ill also bring home another theme cookbook that i bought a few weeks back. i dont think i mentioned it here before and so i wont until i actually cook something from it, but i think it's really cool 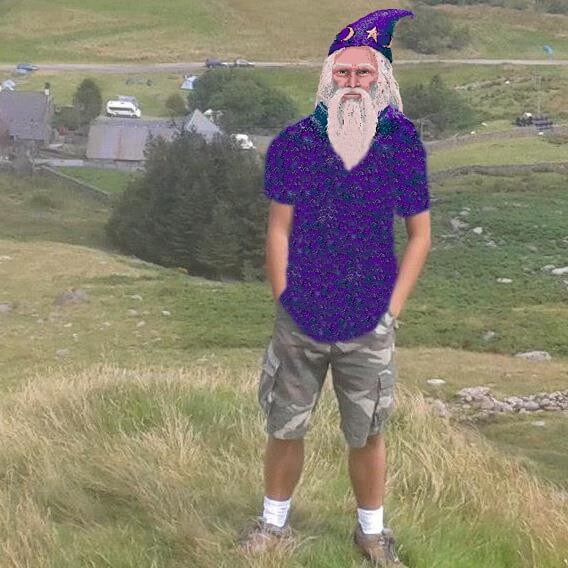 i have also found this image which ive been obsessed with. like yeah that's me right there. that's literally me. its not ryan gosling anymore, no, it's this. this is it. this is me


wow has it really been two months

i started going on about jojo here but it went on for too long so i turned it into a separate post here:

other than that, i finally got around to finish morrowind. i call it one of my favorite games of all time and have been playing it pretty consistently for about a year now yet i only now finished the main quest. ok i don't wanna start writing another full length post about this too so i'll try to keep it short

another thing i've done in these past two months was tell my friend about morrowind which resulted in him downloading it and finishing it in four (4) days, completely owning and ruining me

i dunno what else, i've been mostly working as i do. its been a busy past couple months. its all me now. i'm glad i finally finished this year of uni so i won't have to take care of that as well. right now i'm kinda "recovering" i guess? lol. i got so used to sitting down at my desk at 8 in the morning and getting up at 7 in the evening. i feel like i have so much more time on my hands now that i only have to take care of work that i don't know what to do. i have a list of changes i wanted to make to the website as well, and various other things i want to make, but i feel so tired. its like all these things i want to do are covered in a block of jelly that i have to slowly dig my way through. nevertheless, i know its just a matter of getting used to it i guess, ill start feeling like doing them when i actually sit down and start doing them. a few days of sitting around and walking aimlessly in between everything won't hurt either though. speaking of walking aimlessly

i want to go home. i miss the places and parks and stuff, and i miss going on my bike. maybe ill go back to swimming this summer as well. i'll fly in about a month, since i'll be moving to a new house soon and i want to finish doing that before leaving. i've been asked if i can work full time this summer and, while i said yeah sure, i dunno if i want to really. don't get me wrong, i really like what i work on, i just kinda wanna take a break and spend a day or two out riding around the city, i miss it

on another hand, what do you mean i'll have to willingly fly to a place that got to 34 degrees while i got used to this nice 19 degree weather with constant showers. and other various weights and matters on my mind and heart that i'll just have to deal with when i get to them. nothing new for nobody on earth

anyway, i'll figure it out. i feel like there were more things i wanted to say but i can't think of any right now. it's also much later than the timestamp says and i'm tired,


everybody shut the fuck up


not having the hugest amount of fun


the amount of talk about wizards i do on this website is basically nonexistent. might have to do something about that soon


currently losing myself in the beautiy of the html ridge border

once again came up with a new (pretty cool) homepage

pretty cool to see the little changes. currently i think this website is the longest running personal website ive had. sure, the whole community surrounding neocities is great, but its not cos of that i think. most of the others just felt really forced. its nice to go back and edit old bits, make random misc changes, see old ways i did stuff in that i find really stupid now. this whole website is fairly important to me and its neat to see it grow little by little, , instead of forcing everything at once

on another note i got back into morrowind after a few months break due to having other shit to do. glad about that