dad came in clutch and gave me a 1tb western digital elements hdd he didnt need anymore. i hooked it up to the pi and put on some ranadom fitgirl repacks to dl through qbittorrent. it got them no problem, the hdd didnt even get warm at all during the process. i guess the issue was with the seagate drive i used. idk what it really was, maybe because of the size? maybe seagate just fucking sucks? who cares it works 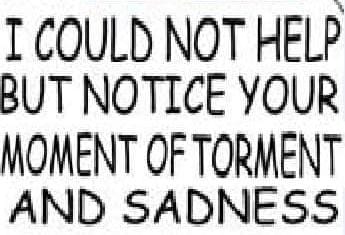 and tried i did. and man i did not have fun, ill keep it short this time.

so heres what i did. i wiped it all, reinstalled dietpi and setup caddy, the hat and the various autorun scripts. then i installed qbittorrent.

and then that didnt work, as is the theme with these logs.

the issue: ???????? who knows, eventually we settled on one persistent issue that i never got rid of. basically the torrent would start alright but about 13 minutes in the dl speed would just drop and stall. then when you try to cd into the mount point in the server, itd either stall on shit like ls or simply tabbing to autofill paths, or would work fine but stall when deleting/writing test files/folder or unmounting. sometimes (most of the times) it stalls on dietpis drive manager. sometimes i/o errors would fill the hat. pick and choose. eventually the drive manager wouldnt stall but instead the hdd would lock itself into read only being write protected.

my thinks: ????????????????????? idk about the stalling. the i/o errors made me think the hdd itself is corrupted, but then i plugged in my pc, formatted it and it worked fine. tried this both on windows and linux, both NTFS and ext4 formats. no matter how it was formatted on the pi itd show the same behaviour, so maybe it was on dietpis side?? eventually i realised the pi itself is stacked over the hdd, heating it up. i thought maybe because of the heat the hdd might have a failsafe that forces write protection to avoid damage?? sure that sounds about right. i moved the hdd away from the pi in a better ventilated zone and,,,,,,,,,, it worked????? kinda ok???? unbelieveable, it actually worked, Elder Scrolls: Skyrim – Special Edition v1.5.97.0 [FitGirl Repack] was actually downloading consistently??? until it stopped at about 60-something %. :( oh well. i guess the heat had something smelly to do with it but at this point its been a couple weeks of doing this nearly nightly and my nerves and patience were running out i just couldnt care enough anymore. 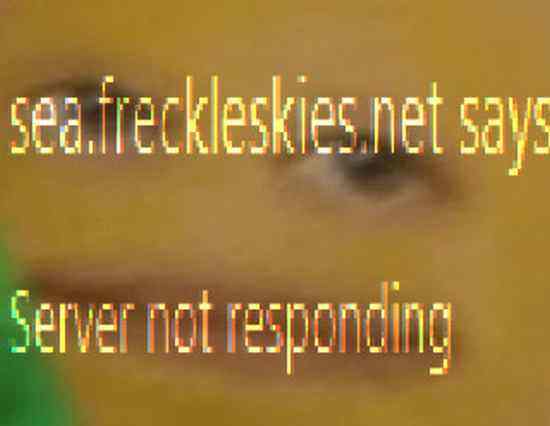 alternatives?? convlusion?:??? no not really. deluge is cringe (wont elaborate), rtorrent doesnt run on a port and i wanted it to (wont elaborate why), transmission was fine (? besides being barebones kinda (?)) but then it crashed and stopped working entirely. couldnt even reach it anymore. theres literally a trillion things id rather do than start troubleshooting transmission now. i guess ill have to get my Elder Scrolls: Skyrim – Special Edition v1.5.97.0 [FitGirl Repack] the traditional way for now :pensive:


god who knows stop asking so much crap. i have a list of things i can still try and make out of that damned pi. first of all ill most likely ditch dietpi and just install debian, who cares if its so super optimised if nothing works on it, and maybe maybe maybe???? ill dodge these issues on vanilla debian. but i doubt. idk well see. then i also wanna make an email server. ill prolly get like a 64 gb sd card or something instead of an ext drive. then?? no idea ill fucking chill for once maybe see how that goes. but itll be a while, ill just leave the server on to serve the empty base webpage and ill come up with ideas another time.