The shaggy cows of Skyrim give especially good milk for custard, that bit of flavor text at the top of the recipe


ok, not much i can do about that, gonna have to settle for the 3.5% milk. bet the nords of skyrim are having a good laugh for knowing whats in the other 96.5% of their milk and us not

theoretically this would be a simple recipe right? i mean its just a cup and a half of milk, couple teaspoons of cornstarch, two eggs and sugar. lmao

youre supposed to just whisk those up together in a saucepan over medium heat, and i did. but ehhsh that's not the best way to do i noticed. i whisked for about ten mins, but it came out looking like it was separating and it tasted too much like egg. it was like an omlette with sugar. most likely the eggs cooked too fast. but dont fret, theres a solution, yeah i retaliated. turns out if you put the pan in cold water and whisk the ever loving soul out of it your custard sauce is magically fixed!.. so i did, and i did, and sure it didnt look all that separated anymore, but it still tasted too much off egg. it was a little gross really, i wasnt gonna put a damn liquid omelette on my cobbler. i tried adding some more sugar, but that didn't do much

i figured hey maybe when its cold itll taste better, so i followed the last step, adding almond extract. 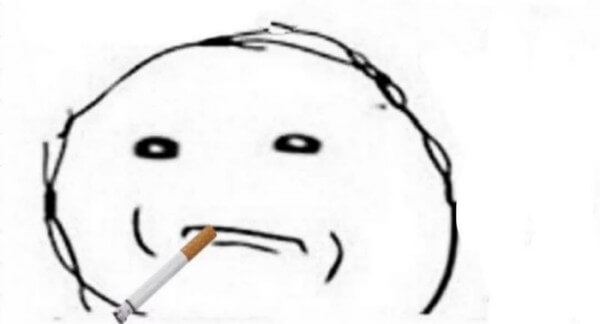 and theres not much i can do about that either


i added a a bit, as much as i use vanilla extract, and the entire thing started smelling toxic. fucking cyanide and egg in that pan. damned nords

pured the whole thing down the toilet. maybe that can slow down the sewer man at least a little if its not gonna bring him down. put my apron (i dont actually have one yet) back on, and tried again

this time i had the heat very low, as low as it gets, so the eggs dont cook too fast. i whisked and whisked like ive never whisked before. not one sliver of egg shall escape my balloon whisk, and none did. now, once again, the time has come for almond extract. i added something like half a drop, a singular molecule of it

and eh it was alright, theres very little to say about it. this time it didn't taste like egg and instead was just sort of generally sweet, as you'd expect it to be. the almond wasn't really overpowering, though you could still taste it. maybe next time, (if there's gonna be one), instead of almond extract ill just use vanilla, and add some cinnamon too. i think some ground up biscuits would work really well too