an archive of like a billion working flash games (and more)

bluemaxima's flashpoint is a webgame preservation project, making thousands of old flash games and animations and web games in general playable offiline through a neat launcher

heres something to start with, play the gateway games 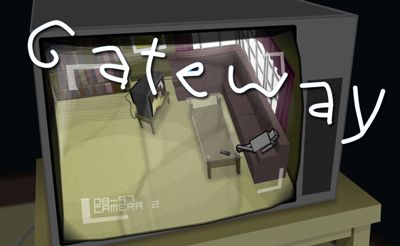